Grown as a dense undercoat beneath the yak's characteristic long, shaggy hair, khullu gives protection during the extreme winters of the plateau before it is naturally shed at the beginning of summer.

Yak khullu is an innately ethical fibre, prized for its softness, durability and warmth.The yak is the main bovine on the Tibetan plateau. A heavily built horned animal with a bulky frame, sturdy legs, and rounded cloven hooves, the yak is characterised by long shaggy hair that hangs down below its belly and a dense down-like undercoat. 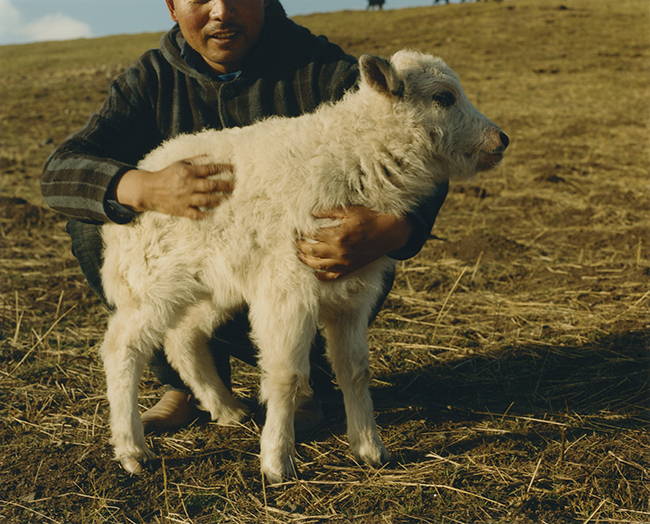 The domestic yak or Bos Grunniens (grunting ox) is a direct descendant of the much larger wild yak, Bos Mutus, (mute ox), now an endangered species found mainly in the Norther plains of Central Tibet. The yak has adapted to high altitudes and thrives at 3000 meters and above. There are presently 13 million yaks on the Tibetan Plateau and beyond, into Mongolia, Eastern Russian, the Himalayan regions and parts of Central Asia.

The female yak, or dri, gives birth once a year following a gestation of 9 months, to a single calf, around March. A female yak is milked twice a day and her milk is very rich though maximum yield is 1.5 litres per day. Yaks are free ranging. The herders follow them in a transhumance pattern between spring, summer autumn and winter pasture. Yaks contribute to maintain the delicate ecosystem; they graze on a high variety of flora, fertilizing the land which their manure, and spreading the seeds with their hooves. 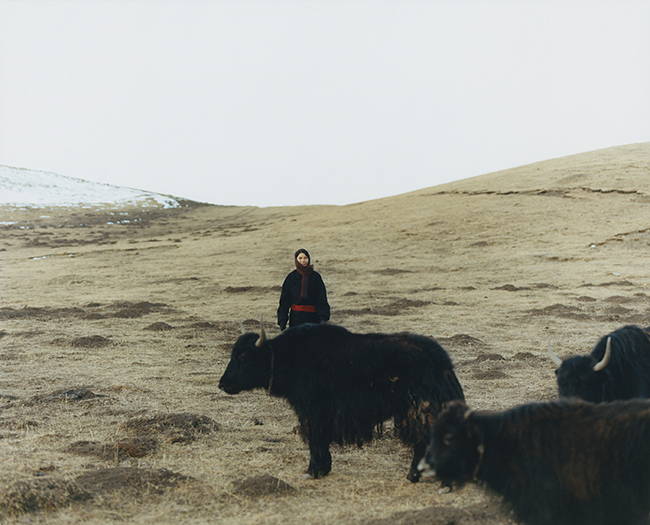 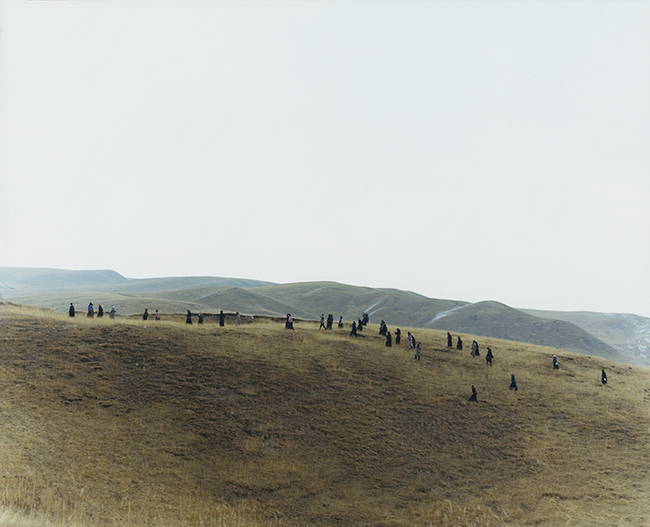 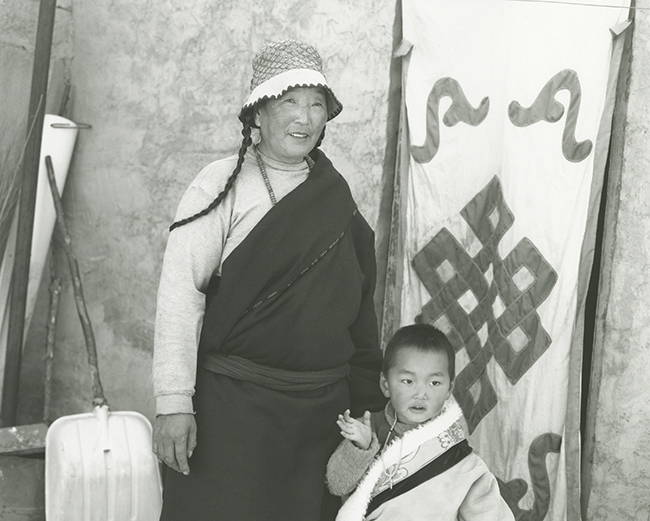 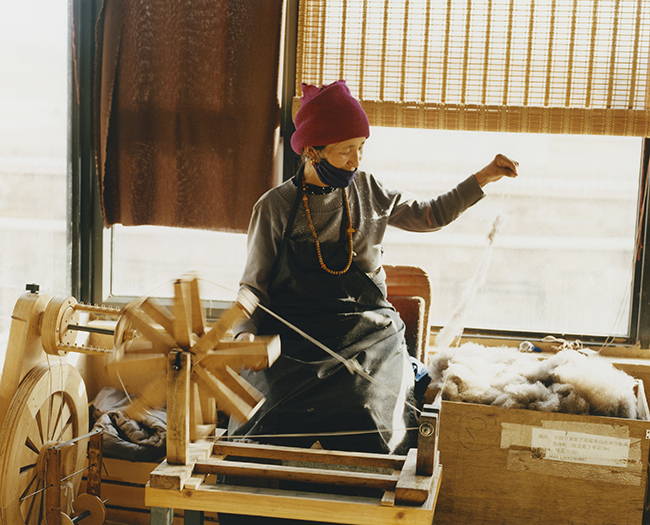